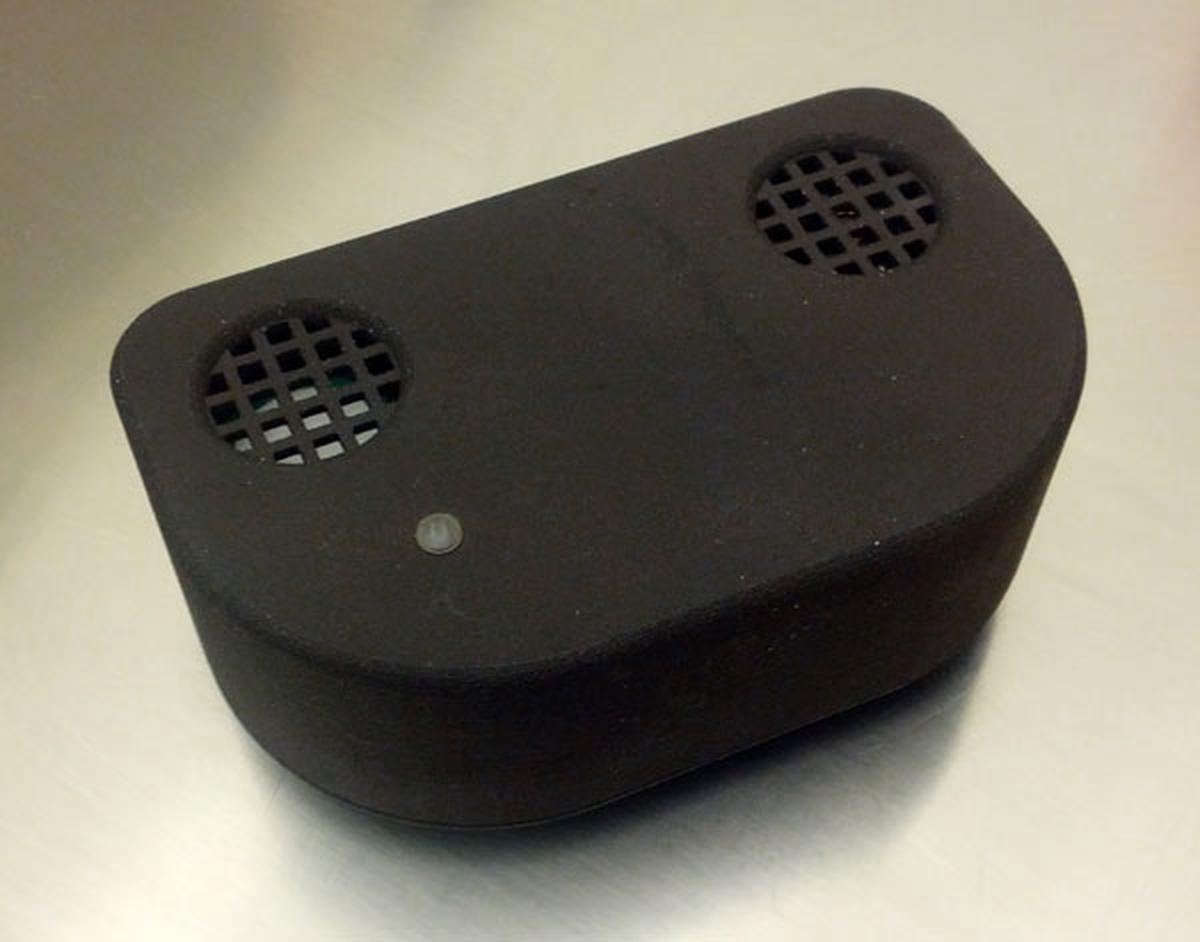 It's been eight months since we released the DIY guide for the first AirCasting compatible air monitor. Since then we've been busy evaluating the performance of a variety of different gas sensors and optical particle counters (more on this in later posts) to figure out just how well they work for our particular application: mobile ambient air quality monitoring to assess human exposures to air pollution in real world settings and scenarios. Along the way we were lucky to partner with Michael Taylor and Josh Schapiro from Carnegie Mellon's CREATE Lab to develop another AirCasting compatible air monitor, the AirGo. This latest addition to the rapidly growing family of AirCasting compatible air monitors measures carbon monoxide (CO) using an Alphsense CO-B4 electrochemical sensor, particulate matter using an optical particle counter, and temperature & humidity using a Sensirion SHT15.

The AirGo does two noteworthy things that have improved the quality of the measurements we're now collecting: 1) Josh Schapiro developed a custom printed circuit board that does a phenomenal job capturing the signal from the CO-B4, so we are now able to measure CO in the low parts per billion range. Of course, the sensor manufacturer also deserves kudos for creating a low-cost sensor appropriate for ambient air quality monitoring, and with it's rapid response time, also appropriate for mobile monitoring. 2) Michael Taylor developed an algorithm for the Samyoung that reduces the noisiness of the measurements. Because optical particle counters are sampling such a small quantity of air (in this case .01 cubic feet) and the particle composition of air is so heterogeneous (the number of particles in one .01 cubic foot being different from the next) the measurements tend to go up and down dramatically from second to second. By implementing an algorithm that works somewhat like a moving average, he was able to iron out the spikes and valleys making it much easier to visually interpret the data while maintaining the integrity of the measurements. If you're curious how it all works behind the scenes or want to make your own AirGo, Josh's schematics and code are available on GitHub and the files for the 3D printed enclosure designed by Michael Taylor are available via Shapeways. 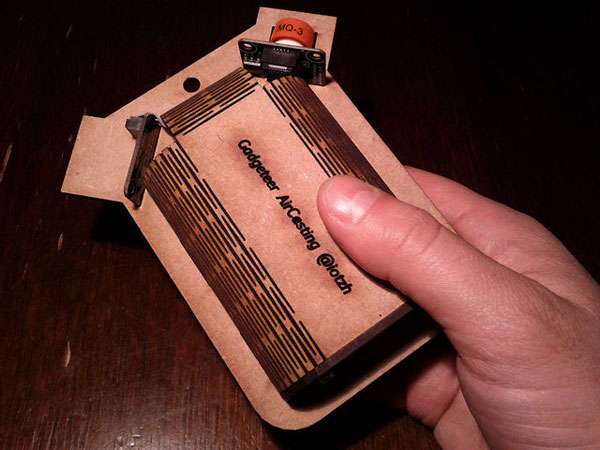 We were also really excited to see this new design for an AirCasting compatible air monitor developed independently by Thomas Amberg using the Gadgeteer platform. You can make your own by following his Instructables guide. The most thrilling thing about Thomas's design is that it illustrates first hand how flexible the AirCasting platform is. With minimal instruction from our team he was able to develop a novel sensor package on top of an entirely different electronics platform and connect with the AirCasting app to record, display, and share his data. This is the future of AirCasting: thousands of designs, millions of devices, all pushing data to the AirCasting CrowdMap.