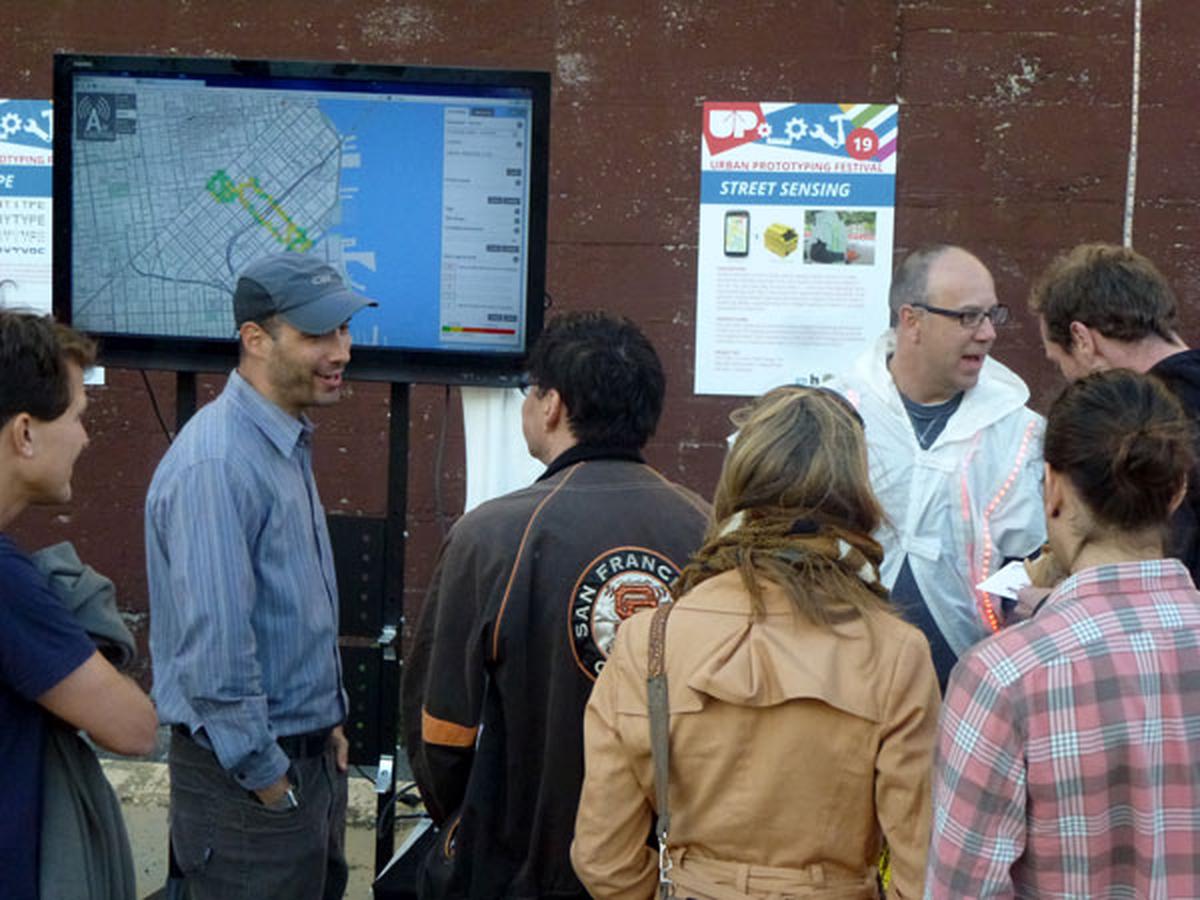 We had a blast last weekend in downtown San Francisco exhibiting AirCasting as part of the Urban Prototyping festival organized by the Grey Area Arts Foundation. We let folks check out AirCasting Laser Particle Counters (ALPACs) and Android phones so they could stroll around measuring and mapping particle counts and sound levels.

Generally particle counts were low but there were some consistently higher readings along Mission Creek (that skinny canal on the southern end of the maps). We can't be sure, but the proximity to 280 and the railyards to the north may have been a contributing factor. AirCasters also reported higher readings near smokers and occasionally when they were near the electric generator for the event. A huge thanks to Tim Dye for doing the heavy lifting required to make our exhibition a reality and to Jeff Blair and the rest of the AethLabs team for contributing their know how and enthusiasm. We connected the AethLabs MicroAeth to the AirCasting app and look forward to getting our hands on one to make black carbon measurements here in Brooklyn. 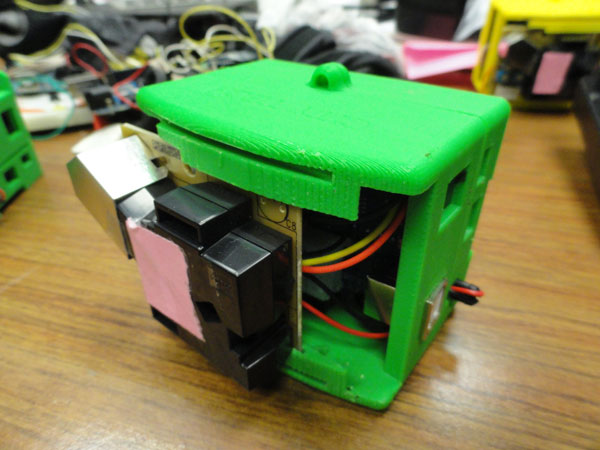